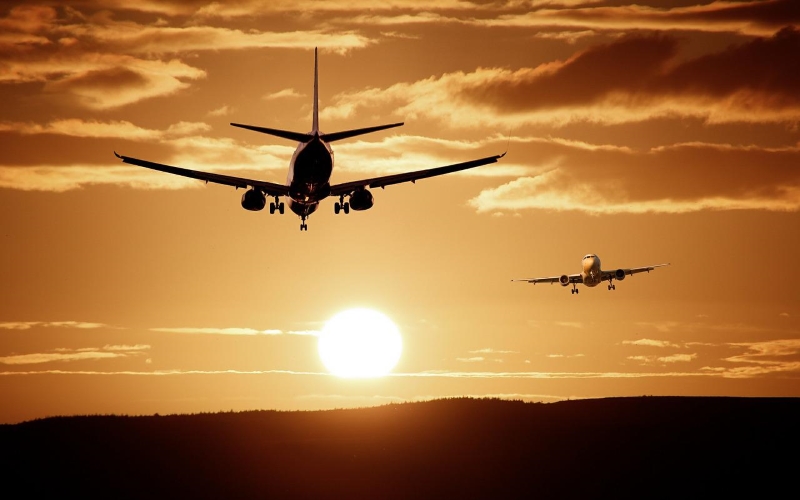 At last night’s Enid City Council meeting, the city voted to grant the airport department an extra 1.4 million dollars for the 2021-2022 year. According to City Accounting Manager Jennifer Smith, the money will be used in part to repair hangers and to buy more fuel that the airport will then sell.

Ward 2 Commissioner Derwin Norwood asked if the Airport had any commercial traffic as they did in the past.  Woodring Regional airport Director Keston Cook said that the airport no longer takes commercial airport traffic due to the lack of demand. Cook believes the lack of demand is due to Enid’s proximity to major airports in Wichita, Stillwater, and Oklahoma City.

Ward 1 Commissioner Jerry Allen then informed the council that a lot of smaller airlines went out of business after the government took away their subsidies.