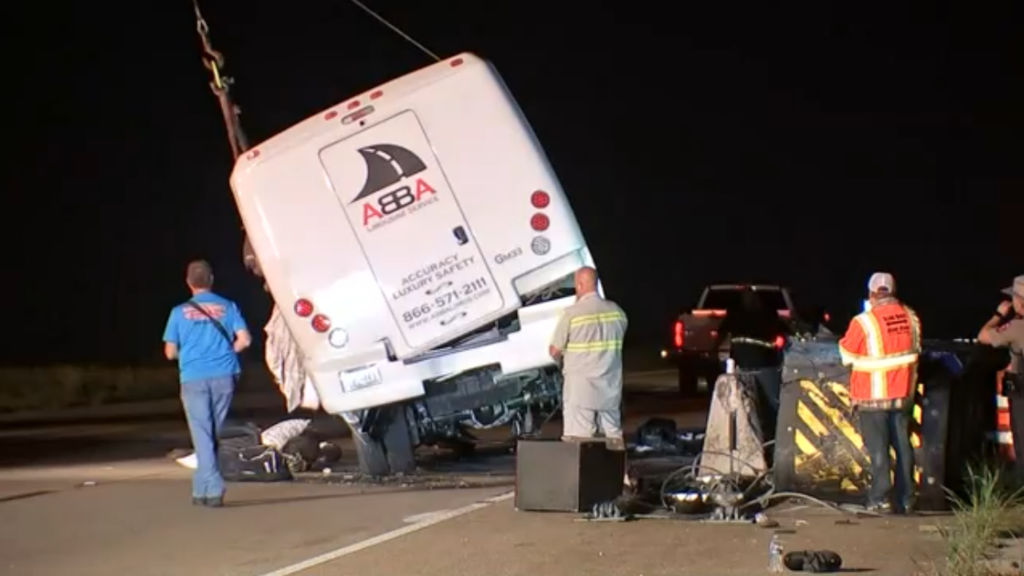 WALLER, Texas (CBSDFW.COM) – A bus full of baseball players from a college in Texas was involved in a serious accident on Wednesday night.

At least 21 players from Spartans Post Grad Academy in Tomball were hurt — two of them seriously — when their bus crashed and flipped on it’s side along Highway 290. 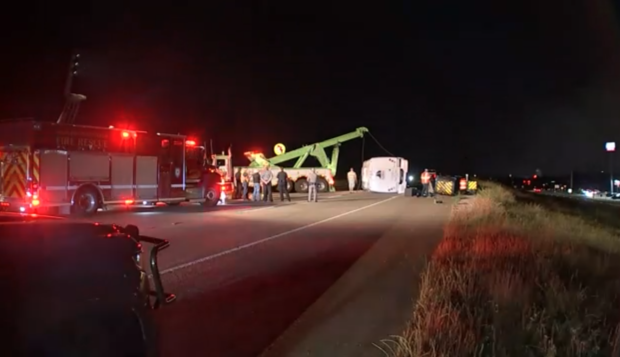 The two seriously injured players were taken to a hospital in Houston by medical helicopter, but they aren’t believed to have life-threatening injuries.

There are several players from North Texas listed on the Spartans 2021-2022 roster.

Kenny Vo from Dallas, Brooks White from Maypearl, Cade Fontenot from Colleyville, Clay Payne from Maypearl, and Kobe Schott, an Azle native, are all believed to be team members, but it isn’t know if any of them were injured or were even traveling with the team.

The crash happened in Waller County, about 45 miles northwest of Houston.

The team was reportedly returning from a baseball game with Ranger College in Eastland County when the crash happened.

Police haven’t given any indication as to what caused the bus to roll over and say they are still investigating.