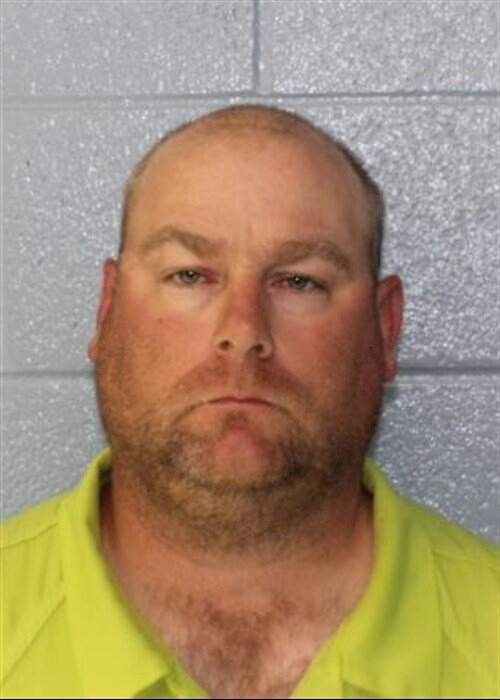 At 8:21 pm on Saturday, May 28 shots were fired at Enid Police Officers after they responded to a mental health call. Enid Police were called after the caller said Mathew Travis was intoxicated suicidal and possibly homicidal. Travis had been barricaded in the basement by visitors and residents of the home.

When police arrived Travis said he would slide his ID under the door if officers would slide their badges under the door. When officers refused, Travis threatened to open fire on the door. After officers backed away Travis opened fire. No one was injured and Travis was ordered to drop his firearm and was then arrested.

Travis was booked on 2 complaints of 1st-degree murder, 3 complaints of aggravated assault and battery upon a police officer, and a complaint of possession of a firearm while intoxicated. In a statement, the Enid Police Department said “We’re thankful there was no loss of life during this incident and that no one was injured”.