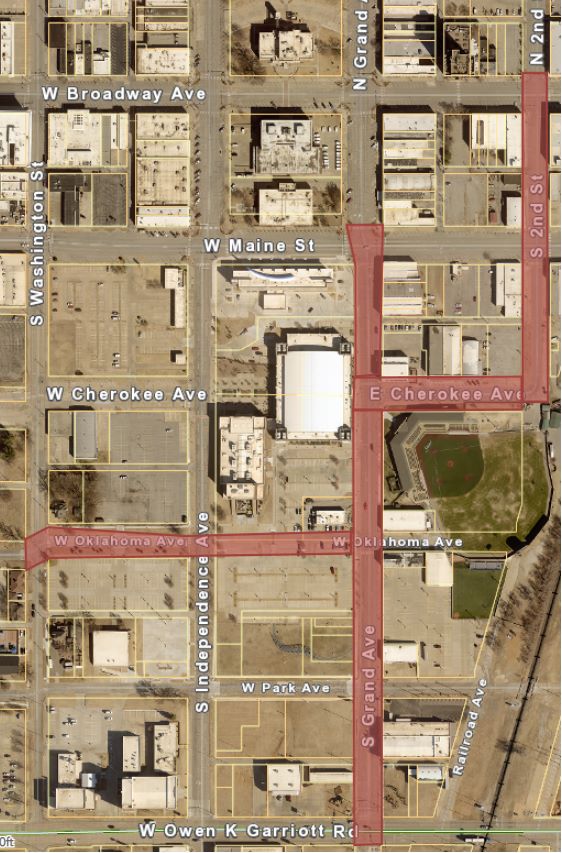 This closure will allow contractors to install a new water line.

Services are expected to be restored by 4 p.m.

Enid Parks and Recreation Department to Host Parents Night Out