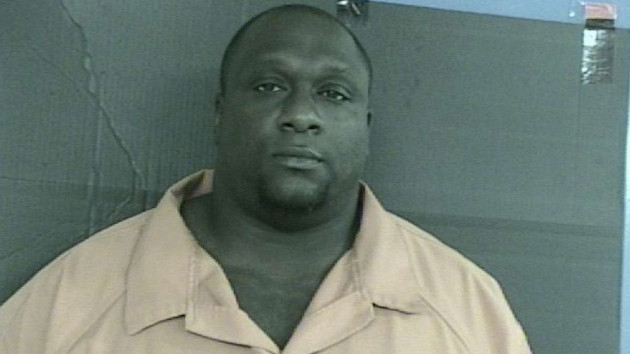 (JACKSON, Miss.) — Former NFL star Jerrell Powe has been arrested in Mississippi after an alleged kidnapping, according to police.

Jail records from the Madison County Detention Center in Mississippi show that 35-year-old Powe was arrested on Thursday at approximately 7:30 p.m. by the Ridgeland Police Department and charged with kidnapping.

Powe is being held at the Madison County Detention Center without bond until a pending hearing in Ridgeland which is approximately 12 miles north of Jackson, Mississippi.

Powe played nose tackle for Ole Miss from 2008 to 2011 before being drafted by the Kansas City Chiefs in the sixth round of the 2011 NFL draft. He later signed with the Houston Texans in 2014 before signing with Washington who released him in 2015 and again in 2016 after signing him to a futures contract with the team.

It is currently unclear if Powe has obtained legal representation regarding this case.