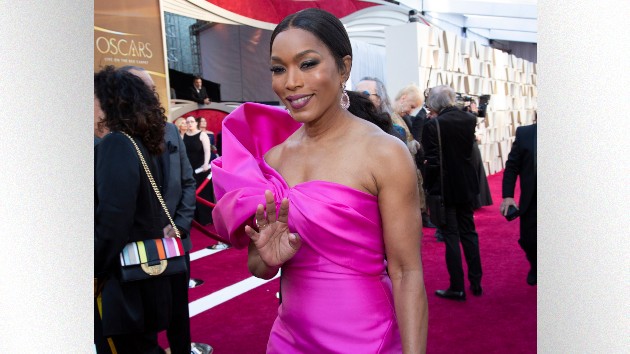 ABC/Kelsey McNeal(NEW YORK) — Angela Bassett is sharing some parenting knowledge and lessons that she teaches her children, specifically as a survivor of sexual assault.

The actress told People that she started teaching her 13-year-old twins, Slater and Bronwyn Vance, about respect at an early age.

“Since they were very, very little you just give them enough information … then they adopt it and take it,” she told the outlet.

Bassett shared that the idea seemed to click for her son during a trip to Mexico when he was just 4 years old.

The actress recalled, “I’m being harangued to buy a sarong, buy some jewelry … a churro … And I [said] no, no thank you, and he looks at the man and says, ‘When a girl tells you no, she means no.”

Respect and consent are important teaching points for the actress, as she’s dealt with trauma in the past. She previously opened up on being sexually assaulted by her mother’s boyfriend when she was younger.

“Fortunately, it wasn’t a complete assault, it was fondling, but it was devastating enough for a child who’s 12 or 13,” Bassett said at an event for the Rape Foundation in October, according to Variety.

“Thankfully, to have a mother who could tell as soon as light broke that this happened and for her to expel him,” she continued. “That she heard me, believed me and did something about it, I think was so empowering for me as a young teen, as a young woman.”

‘Andor’ executive producer Tony Gilroy on how his cast stepped up his writing, finally feeling like a ‘Star Wars’ fan