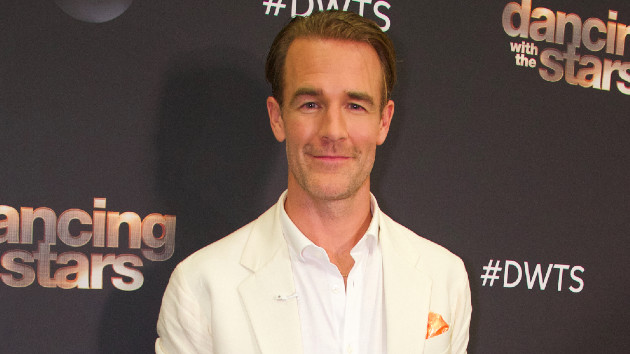 ABC/Eric McCandless(LOS ANGELES) — James Van Der Beek made the painful announcement that his wife Kimberly suffered a second miscarriage.  He opened up about the tragedy in a heartbreaking post on Saturday.

“After suffering a brutal, very public miscarriage last November, we were overjoyed to learn we were pregnant,” The Dawson’s Creek alum began. “This time, we kept the news to ourselves.”

“But last weekend, once again, 17 weeks in… the soul we’d been excited to welcome into the world had lessons for our family that did not include joining us in a living physical body,” Van Der Beek announced.  This would have been their sixth child.

The Dancing with the Stars competitor added that, on top of the heartbreak, Kimberly required serious medical intervention.

“We rushed @vanderkimberly to the hospital by ambulance for another harrowing night of blood transfusions,” he revealed, adding that while he labored to comfort his wife the best he could, a powerful message kept running through his head.

“We’ve got to take better care of each other,” Van Der Beek urged. “The world is in pain right now.”

While detailing the “deep trauma” that has been “unearthed,” the actor admitted that, while “there are no words to ease that pain,” there is something people can do to work toward progress, which is to selflessly ask “How can we take better care of each other?”

While admitting that contemplating such a question isn’t easy, he also offered encouraging words to those currently sharing his pain, concluding with, “To all the families who have gone through this… you are not alone.”

The Van Der Beeks suffered a miscarriage last November during his run on DWTS, where the actor tearfully described it as “every expecting parent’s worst nightmare.”

He spoke more about that devastating loss on his personal Instagram.