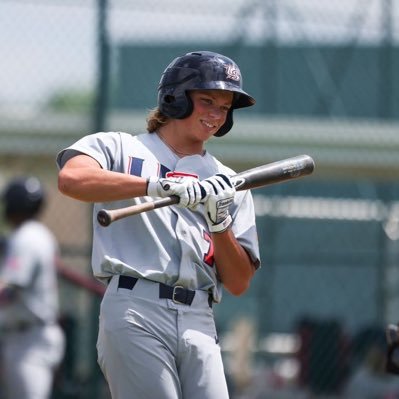 The Sooner State keeps on making a name for itself on the baseball diamond.

Last night, Jackson Holiday, became the first Oklahoma High Schooler to get drafted #1 overall in the MLB draft when the Baltimore Orioles selected the 18-year-old.

Holliday was an offensive specimen his senior year with Stillwater HS. He batted .685, had 17 HRs, 79 RBIs, 30 SBs, and broke the National Single-Season hit record with 89 in 2022.

Jackson is the son of former MLB All-Star, Matt Holliday, who is also a Stillwater Alum. Matt Holliday went in the seventh round to the Colorado Rockies and had a long career with Colorado and St. Louis.

Eakly HS Mike Moore was drafted in the 3rd round by the Cardinals, went to ORU, and was the top #1 overall in 1981 by the Mariners.

A Message from the St. Louis Cardinals