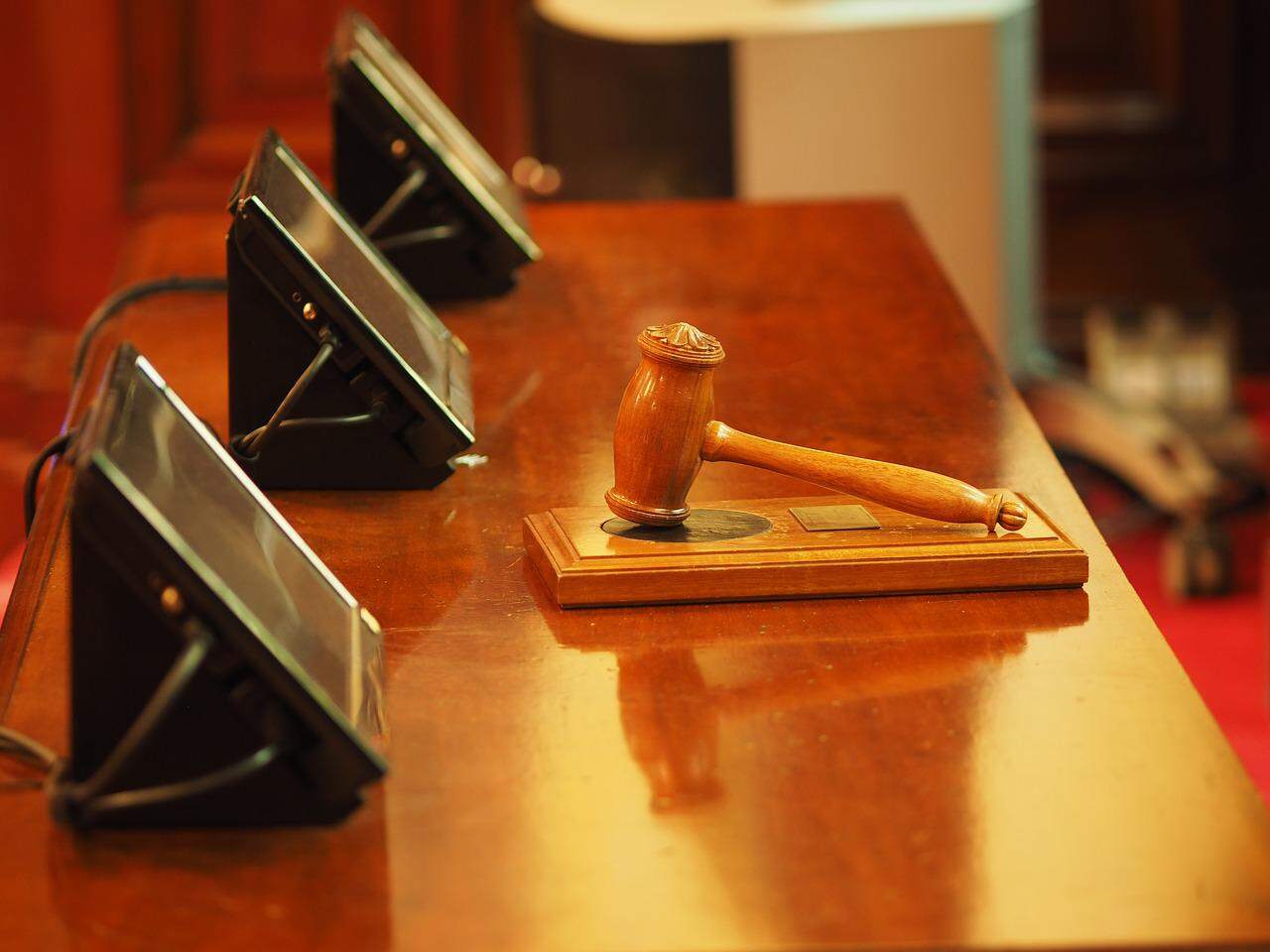 Earlier today Oklahoma Attorney General John O’Connor responded to a Bipartisan letter about the scheduled execution of Richard Glossip. The letter quoted the findings of a law firm in Texas saying that “The report concluded that no reasonable juror who heard all the evidence would find Mr. Glossip guilty,”.

O’Connor drafted his response saying in return that ” The Oklahoma Court of Criminal Appeals heard Glossip’s case on appeal following his retrial and concluded that the evidence presented to the jury and judge proved beyond a reasonable doubt”.

He added, ” I look to the Oklahoma Court of Criminal Appeals to carefully consider the claims before it and render a decision that complies with Oklahoma law”. The currently scheduled date of Glossip’s execution is Sept 22.