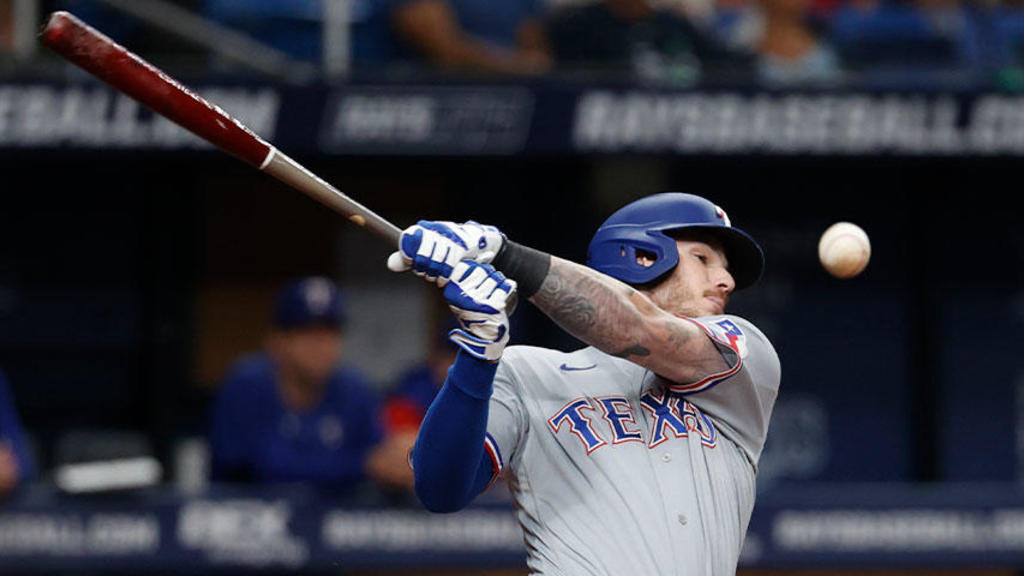 Rangers starter Martin Perez (12-6) gave up three runs and nine hits in 5 1/3 innings. Three of those were by Rays catcher Francisco Mejia, driving in runs with a single in the second and a double in the sixth.

Jose Leclerq pitched the ninth for his sixth save in seven attempts, retiring Harold Ramirez on a bases-loaded grounder to end the game.

The Rays, who opened a 10-game homestand, left at least one runner on base in every inning except the eighth, losing for the sixth time in eight games.

Jon Gray (7-6, 3.79) will be making his second start for the Rangers since his return from the injured list with a left oblique strain.