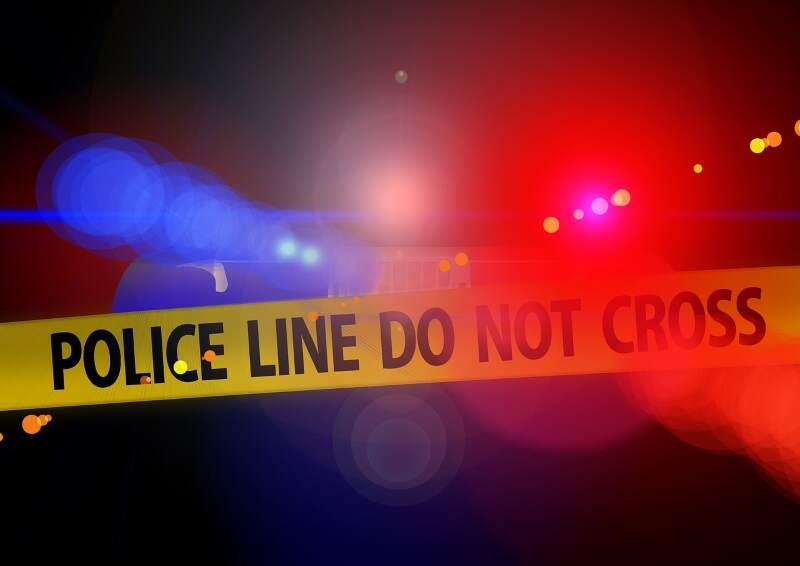 A 3-car pileup took place on the evening of Wednesday, November 30th at 2900 E. Oklahoma near 46.7 West and Oklahoma. The wreck occurred when the driver of a black Chevy Tahoe attempted to make his way through an intersection proceeding westbound before being struck by the driver of a white Chevy.

After the wreck, the driver of the black Tahoe slid before colliding with a black ford. Who is at fault in the accident is unclear, witness 1 stated that it appeared the driver of the Tahoe did not stop at the stop sign and pulled in front of the white Chevy.

A passenger of the black Ford suffered a non-threatening external injury to her body and she took a personal vehicle to St. Mary’s hospital.

New Years’ Resolution Ideas and How to Achieve Them Part 2