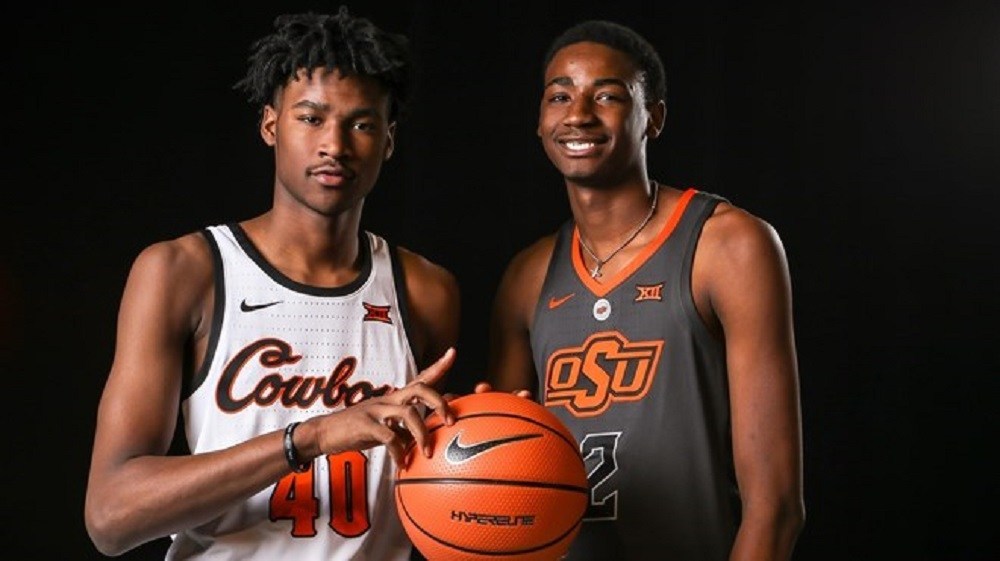 TULSA – Oklahoma State will take on Minnesota as a part of the BOK Center Basketball Showdown doubleheader on Dec. 21 in downtown Tulsa.

Tickets in the OSU sections at the Showdown start at just $15, and will include the rematch between the Cowboys and Golden Gophers as well as the tilt between Tulsa and Colorado State. Tickets go on sale to the public at 10 a.m. on Friday, June 14. Tipoff times and TV details will be released when they become available.

All five starters return for the Cowboys, who will welcome a top-20 recruiting class for Mike Boynton’s third year at the helm. Captain and Norman, Oklahoma native Lindy Waters III will be joined by Tulsa’s-own Kalib and Keylan Boone for their first year in an OSU uniform.

Minnesota is coming off its second NCAA Tournament appearance in the last three seasons under head coach Richard Pitino. Last year, the Golden Gophers racked up 22 wins, including a victory over Louisville in the opening round of the Big Dance.

The Big 12 vs. Big Ten showdown is rematch of last year’s U.S. Bank Stadium Classic held at the home of the NFL’s Minnesota Vikings in downtown Minneapolis. The Gophers took that meeting, 83-76, to give UM a 4-3 edge in the all-time series.

Current OSU basketball season ticket holders will have the first opportunity to purchase tickets to the Minnesota game with a presale on June 12, so check your email for those details.

Cowboy basketball 2019-20 season tickets are on sale now. Season tickets start at just $150 and will guarantee you a seat for tilts against Wichita State, Georgetown, Kansas, Texas Tech, Oklahoma and many more. For more information visit okstate.com/tickets or call 877-ALL-4-OSU.