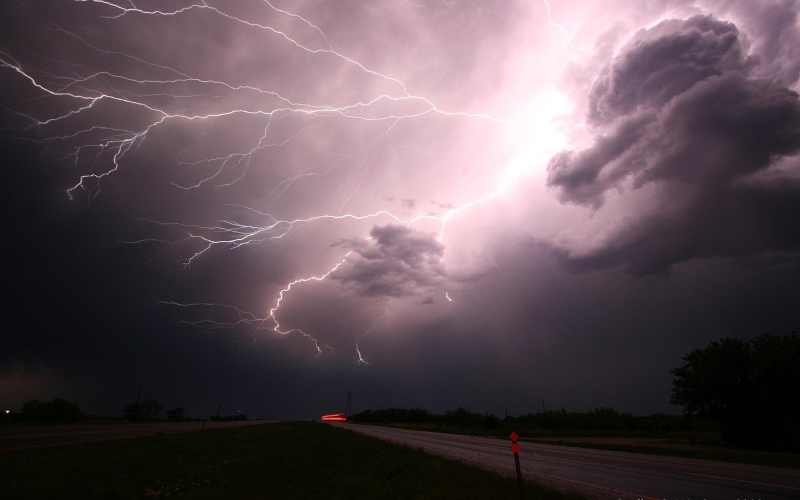 The University of Oklahoma released a statement saying “we recognize how difficult this is to bear for their peers and community within the College of Atmospheric and Geographic Sciences especially the school of meteorology”.

Motorcycle wreck between a Pickup Truck Driver and Motorcyclist near Intersection of Cleveland and Owen. K. Garriott

Man taken into back of ambulance after 2 car injury accident