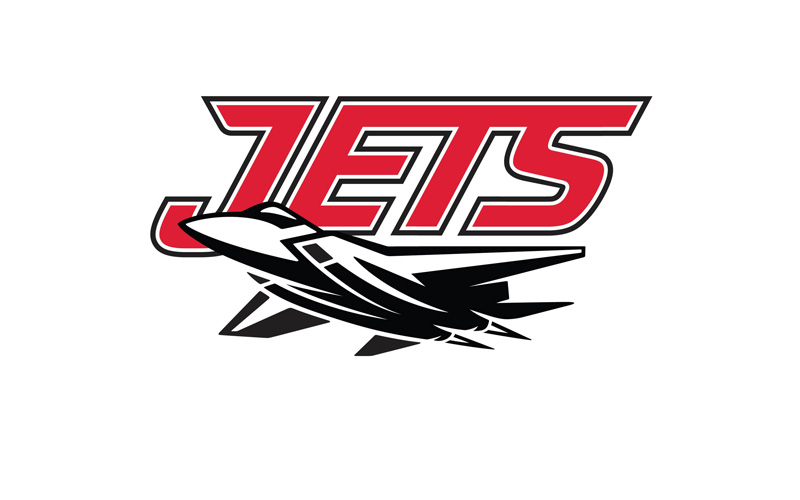 On Sunday, Murray State blew out Enid 15-9, giving the Jets their first loss in the NJCAA DII Region 2 Tournament.

The good news for NOC-Enid? They have a second chance to make it to the World Series today at David Allen Memorial Ballpark.

This essentially will be the rubber math between Murray State and Enid in this tournament. Round 1 went to extras on Saturday with the Jets coming out on top, 9-8. Murray State took the second game, jumping on top of Enid early to force this winner-take-all Region Championship game.

On the bump for the Jets will be Sophomore Piercen Mcelyea, who threw a 7-inning one-hitter allowing 0 earned runs on Thursday vs. East Central. Mcelyea will is 5-2 on the season with a 4.02 ERA.