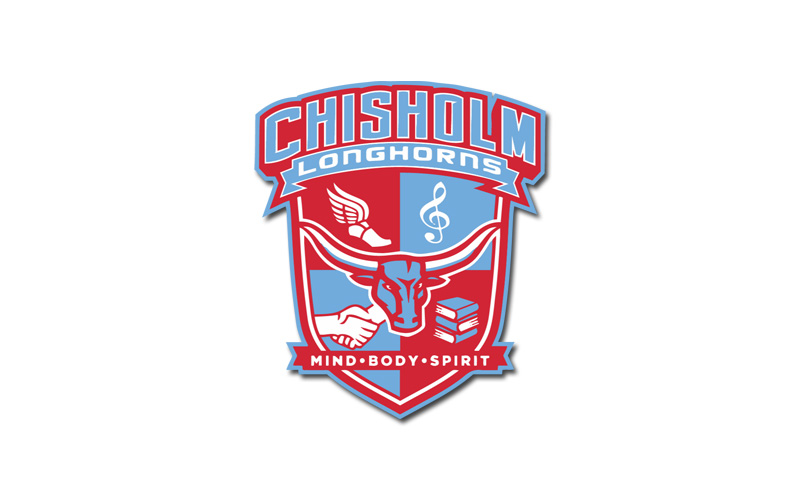 Chisholm Public Schools has announced that they have hired Jayden Dobbs as the new athletic director of the district. Dobbs is currently the athletic coordinator and instructor of physical education at Waller Middle School in Enid.

Dobbs began his career at Waller Middle School in 2019 and he received his bachelor’s degree in kinesiology and sports pedagogy from the University of Wisconsin, Dobbs is also currently pursuing a Master’s degree in educational leadership from Oklahoma State University.

In a statement Chisholm superintendent, Dr. Dudley Darrow said “We are thrilled to welcome Coach Dobbs to lead the Chisholm Longhorn athletic program,”  “He understands the importance of a student-centered, competitive program that will challenge athletes to excel and to give their best on the field, on the court, and in the classroom. In our programs, we’re not just growing successful and dynamic athletes and teams; we are growing tomorrow’s leaders.”

Those employees are new superintendent Dr. Dudley Darrow, new Chisholm High School principal Cindy Black, and Dobbs. Dobbs showed excitement at his hiring saying “Chisholm has a strong tradition of excellence in athletics and academics. Coaches, players, and families all have high expectations – for themselves and for others involved in the programs. They can count on the same from me,”.

Enid Public Schools Adds New Member to Board of Education